Google Display Ads: The 10 most common Google Banner ad sizes Introduction Are you making use of the most popular and effective Google display ad sizes to help your campaigns succeed? One of the very first things you’ll have to establish when designing ad creative for your next online marketing…

Arjyahi BhattacharyaFollow
Arjyahi is a Data Science and Machine Learning enthusiast who loves music, books, photography, and philosophy. She also loves nature and animals. She enjoys reading and sharing information on various topics involving her knacks

Are you making use of the most popular and effective Google display ad sizes to help your campaigns succeed?

One of the very first things you’ll have to establish when designing ad creative for your next online marketing campaign is the size of your ad banners. The Google display network provides a wide selection of banner sizes, which can encourage the inexperienced to simply choose the one that seems most handy and go ahead and produce ads.

Interestingly, this is almost always a bad idea. 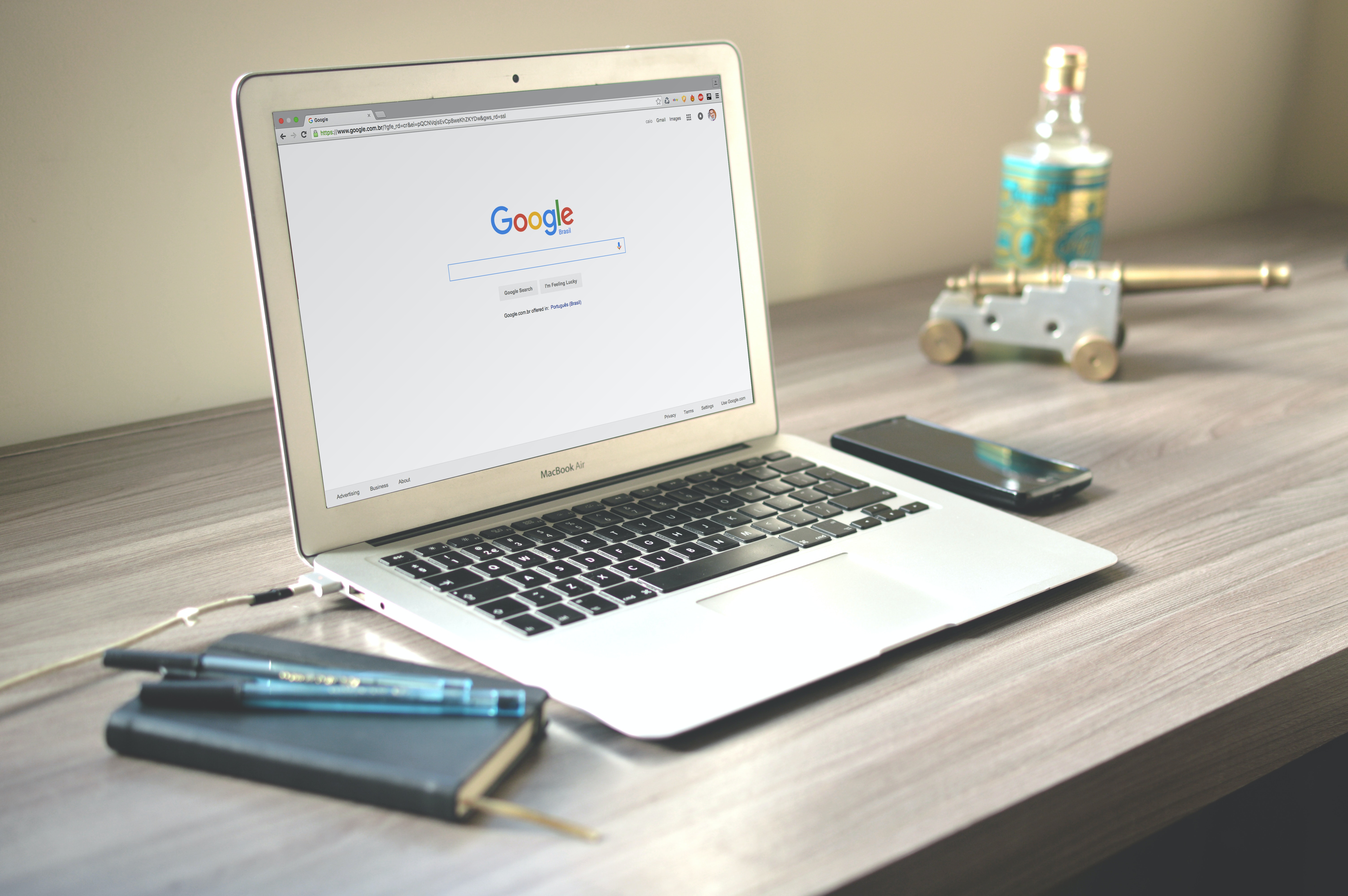 The Google display ad dimensions you select can and will have a significant impact on your campaign’s overall success. Even if you know how to make display advertising, picking the wrong size for your project could mean all of your efforts are for nothing.

Display Ad Sizes: What You Need to Know

Larger ad sizes function better compared to small ones, according to the available statistics. That seems reasonable, as a larger ad takes up more screen real estate and is more likely to garner the public’s attention. Larger advertising is more likely to convert after each click, apart from having significantly higher click-through rates.

That isn’t to say that digital marketers should just use high display ad sizes in their campaigns. In fact, in most circumstances, doing so would be counterproductive.

Due to the obvious way Google’s ad inventory affects the accessibility of display ad space on its network, this is the case. Google often has a large amount of inventory for small and medium ad slots, but not so much for larger ad spaces. A marketer who only publishes large-sized ads is likely to have a high CTR but limited reach and placement flexibility. 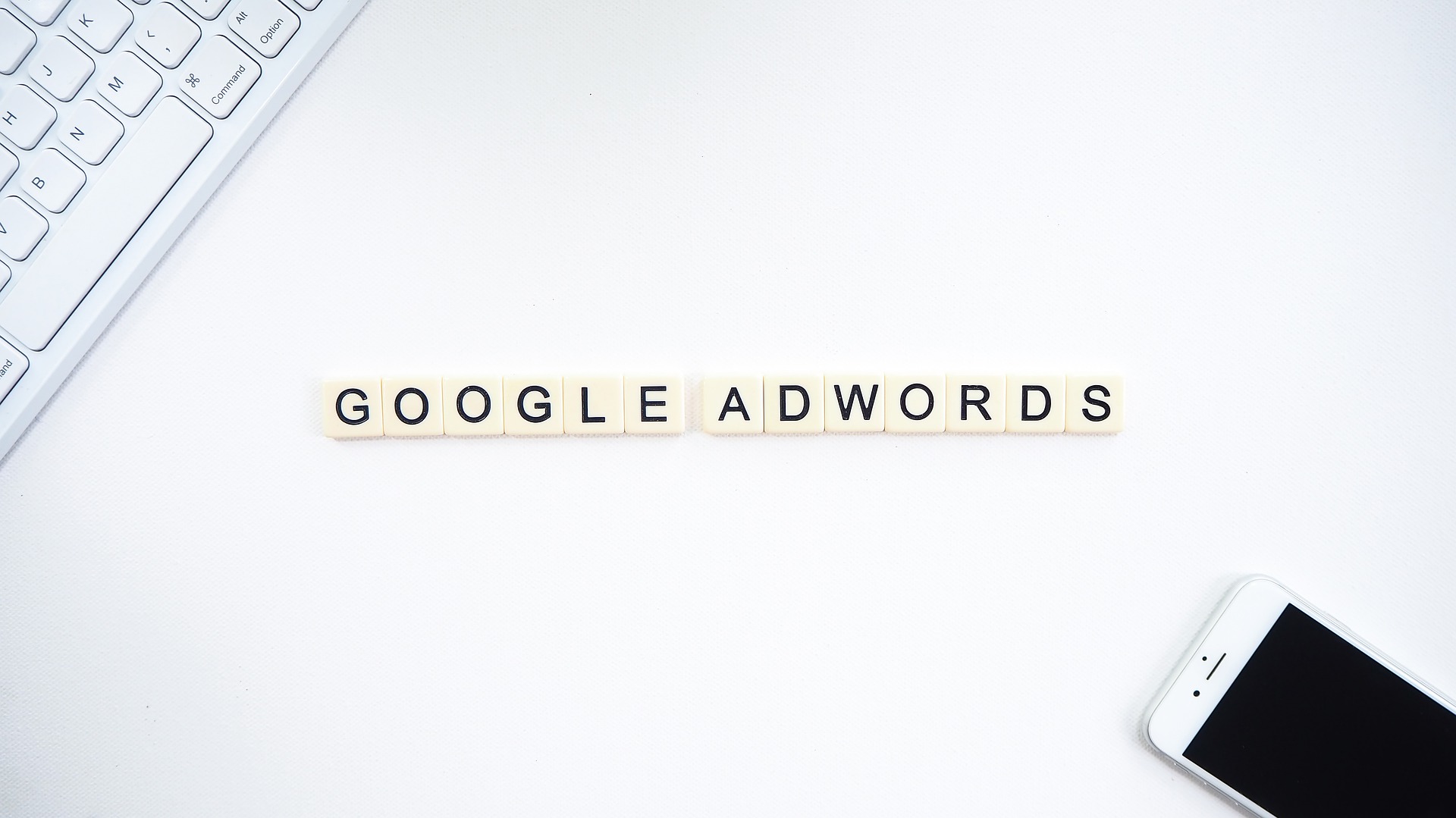 To get the most out of their display advertisements, digital marketers should mix and match the most popular and best-performing ad sizes for which there is enough inventory. Let’s take a look at the ten most common Google display ad sizes to make things easier.

On desktops laptops and mobile devices, the 250 × 250 ad size is accessible for text and display ads. In spite of being one of the most popular display ad sizes, Google notes that inventory is often low, and as a consequence, display advertising in this size may perform badly. Because square advertising is modest, advertisers can expect larger forms of advertising to surpass them. Due to the widespread perception that people prefer rectangular shapes, several marketers avoid using square banner ads. Rectangular banners, it seems, perform much better than square banners.

The small square ad size is basically a smaller version of the square ad. On both desktop and mobile networks, it’s also accessible for text and picture display ads, however, inventory shortages can lead to poor quality (especially as the ad itself is so small).

This display ad size depicts the typical top-of-the-page banner ad, measuring 468 pixels wide by 60 pixels in height. Despite being one of the most popular ad sizes on the Internet for the past two decades, 468 x 60 ad performance appears to have fallen as the Leaderboard format has grown in popularity. When viewers accessed the internet on smaller screens with poorer resolution in the past, these adverts may have been more obvious.

Leaderboard banners are a type of Google display ad that performs well. They’ve essentially replaced the 468 x 60 banners as the top-of-page or above-the-fold online ads space of choice. When buying this ad size, you have to make absolutely sure you’re acquiring top-of-page slots rather than bottom-of-page slots, which aren’t as popular.

The most popular Google display ad size on the system is the inline rectangle. This ad size is also known as an “MPU,” which stands for a mid-page unit or multi-purpose component. These advertisements are commonly placed in the center of pages to break up the material. They can be used to start a lightbox ad experience or to start a video ad.

Because skyscraper advertising is tall and thin, viewers will see them as they scroll down the screen. Due to the sheer success of the wide skyscraper and large skyscraper ad formats, the 120 x 600 format has gone out of favor on the Google ad network. Google also claims that there is a shortage of inventory, which can result in poor ad performance.

The wide skyscraper variant is a larger version of the conventional skyscraper, giving advertisers greater exposure and a higher click-through rate.

Google also claims to have plenty of inventory for this ad size, but advertisers should produce both text and display versions to get the best results.

The huge skyscraper size, sometimes known as a half-page ad, takes up 180,000 pixels on the display. With its big size, it’s simple to pique users’ interest with videos or an expandable ad format.

The Large Leaderboard is an extending ad format that debuts at the top of the page before extending to 970 x 415 and pushing the rest of the material down to make room. Huge leaderboards have the ability to provide excellent brand interactions, but they are still fresh and underutilized.

Google has done us a favour by making the top-performing ad sizes available throughout the Google display network. Excluding the 320 x 100 huge mobile banner, which ranks sixth and is exclusively served on mobile devices, all of the display ad sizes on this list were among the most popular.

The finest display ad sizes, according to Google, are:

When it comes to perfecting the art of Google Ads web advertising, size does count. Design, at the same time, does.

While display advertising has a lesser direct click-through rate than search ads, they should be aesthetically attractive, with carefully designed text, the proper mix of typefaces, color, images, and maybe motion. They’re wonderful for building brand awareness, and when utilized for remarketing, potential clients are more and more inclined to buy an item, even if it’s not today.

It’s critical that you select the best-performing ad sizes and ad locations for your campaign to maximize impressions and conversions. For desktop and mobile devices, you’ll have to choose a range of sizes and include both textual and picture advertising. 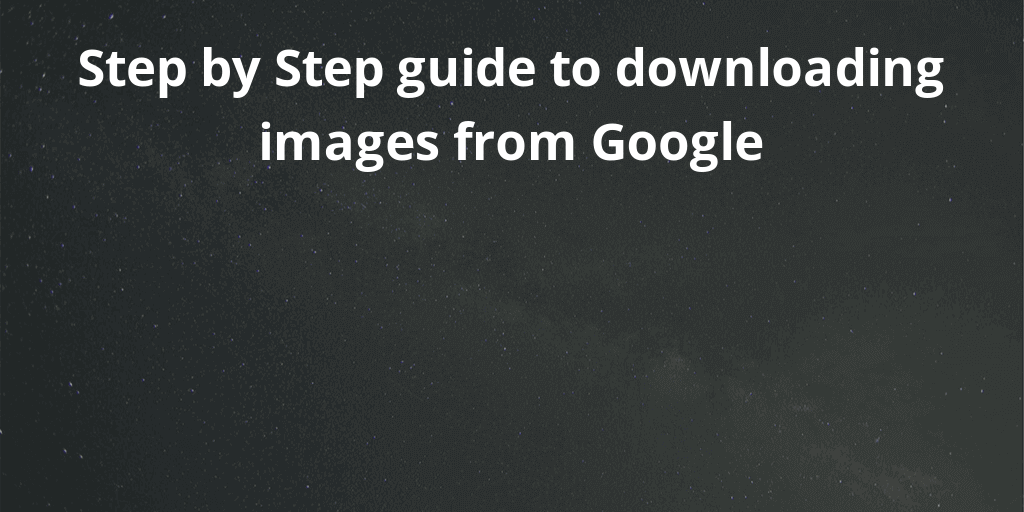 Step by Step guide to downloading images from Google 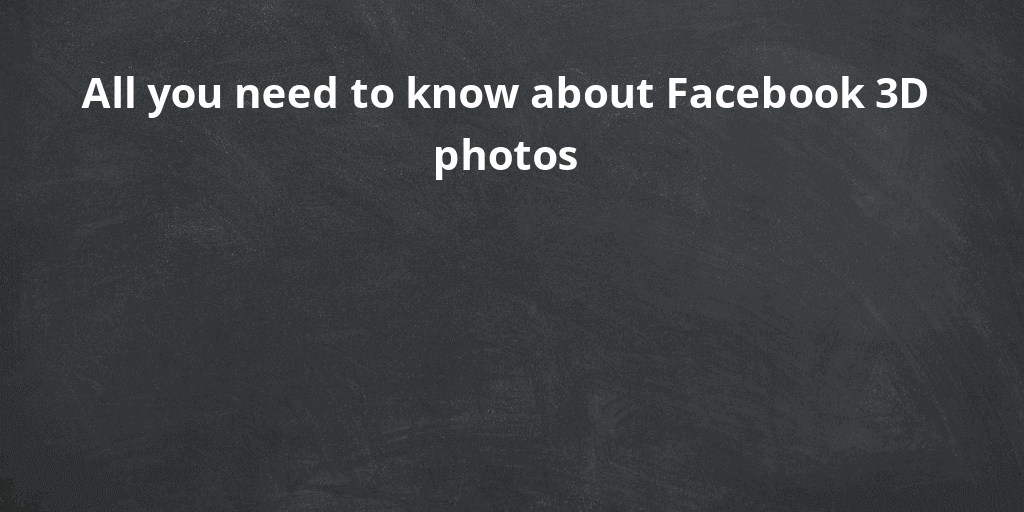 All you need to know about Facebook 3D photos 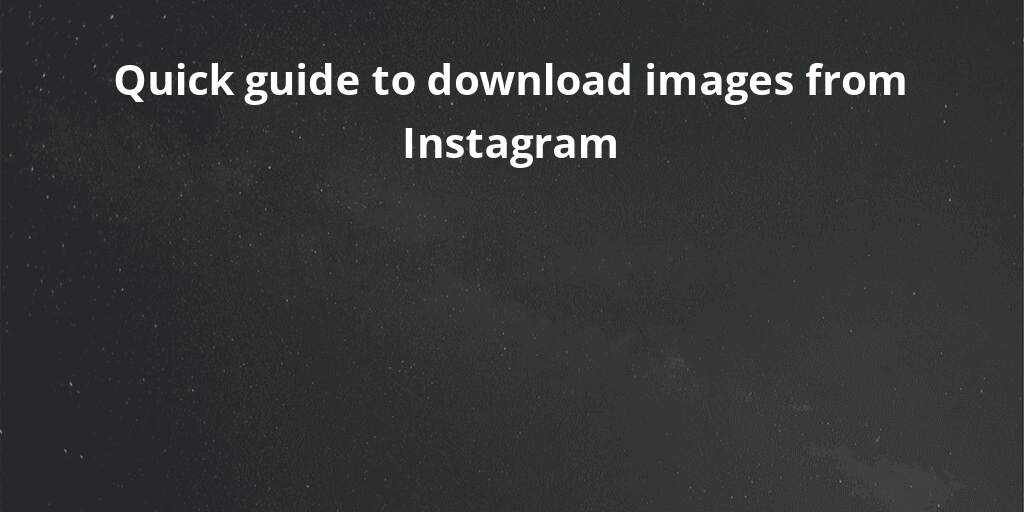 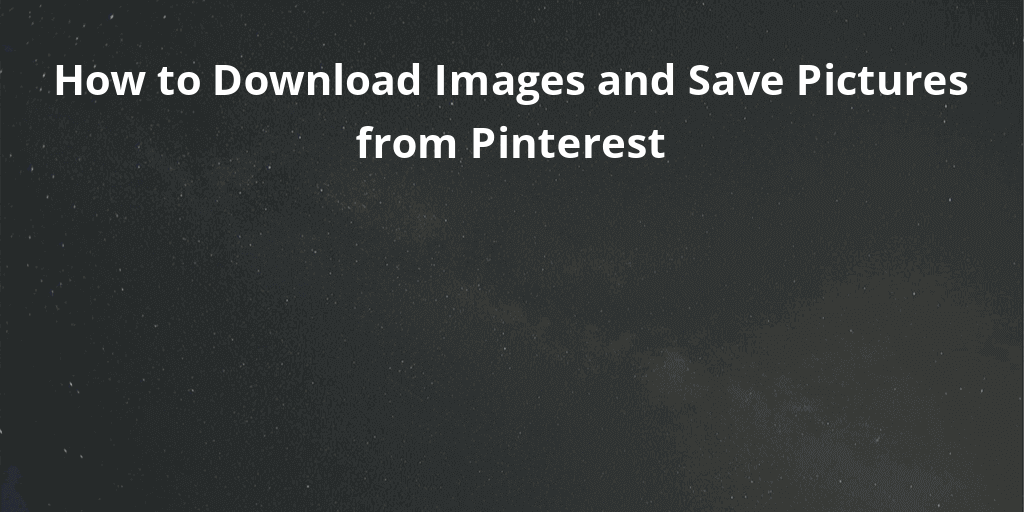 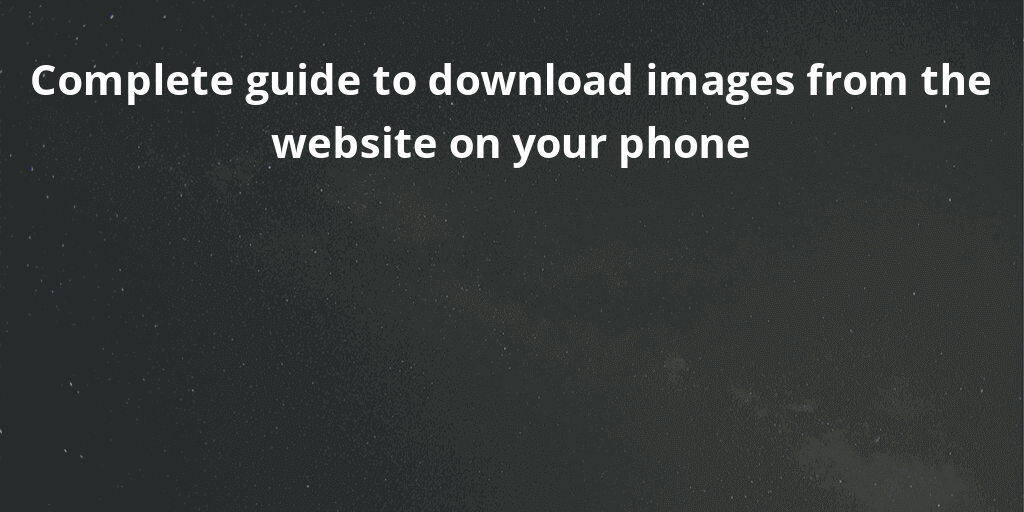